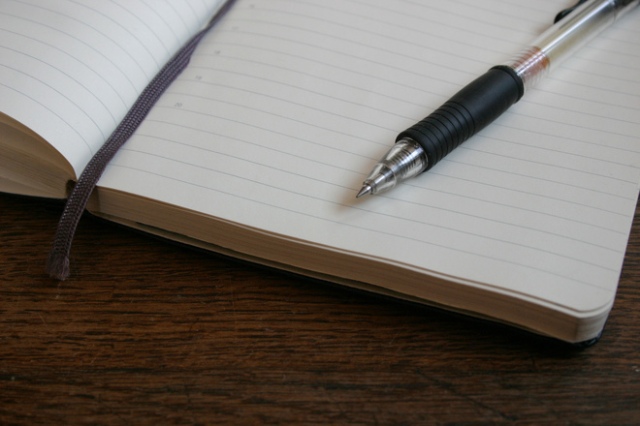 Some say publishing is rigged. These are often the people who have been shopping their work—whether misery memoir, cozy murder mystery, 11-part zombie erotica series, or finely etched literary short story about quiet people with quiet problems—without success for years and don’t get what they’re doing wrong. Unable to get an agent or magazine to give them the time of day, their conclusion that it’s all a closed loop for insiders is not hard to fault; especially when one considers the quality of much that is published, not to mention the august list of big-name authors who first had to grind through dozens or hundreds of rejections.

It’s hard not to write off a lot of this frustration as sour grapes, the anger of those whose writing simply isn’t good enough to hack it. Obviously a lot of the time that is true—just take a dive through what gets self-published on Wattpad if you need convincing.

On the side that argues it’s all a racket comes a rare voice from the inside. In the New Republic, Theodore Ross writes with winking candor about what happened when he got sick of his rejection slips and decided to stop following submission guidelines and game the system:

At the time of these submissions, I was a junior editor at an established magazine, and I decided to use this to my advantage. I typed up a cover letter on my employer’s very fine letterhead, slipped it and the story into an envelope embossed with our well-known logo, and rules be damned, sent it to the folks in Brooklyn. A few months later, an editor emailed me at work—stick it, SASE!—to say he would like to buy the story, which I think rose slightly-but-not-significantly above not-half-bad. It was published a few months later after a few skillful edits. I earned $500, which I believe is $495 more than I had earned in my fiction-publishing career to that point…

Moral of the story: To get published, first work at a well-known magazine.