Bill Hader wrote in the Hollywood Reporter that before he was on SNL he had a very specific and romantic idea of what a writer’s life was like:

My high school girlfriend gave me a copy of Jill Krementz’s The Writer’s Desk — this collection of her beautiful portraits of writers — and that’s how I wanted to live. Wake up, get your coffee, look outside, ruminate and sit down at your mahogany desk like Philip Roth. That’s fucking rad. That’s the life…

Many of us can relate. We know that dream.

But then we also come to discover that, well, it’s a dream:

In reality, there’s no mahogany desk. There’s only a conference room table, and you’re lying on the floor underneath it, scrawling something in mangled Italian on the back of an old lunch order for the Vinny Vedecci sketch. You can’t sit there and wait for inspiration. You think on the fly. You get the work done. You spend every day, every hour you have, trying to make the thing better…

Sometimes, as on-the-fly and unattractive as real writing is, it can be more satisfying in the end.

But a mahogany desk would still be nice.

My article on the 2018 Autoptic festival in Minneapolis ran in Publishers Weekly yesterday:

Founded in 2013, Autoptic is a comics and independent print festival held August 18–19 at the Aria Event Center in downtown Minneapolis and at Moon Palace Books, an independent bookseller in the city… 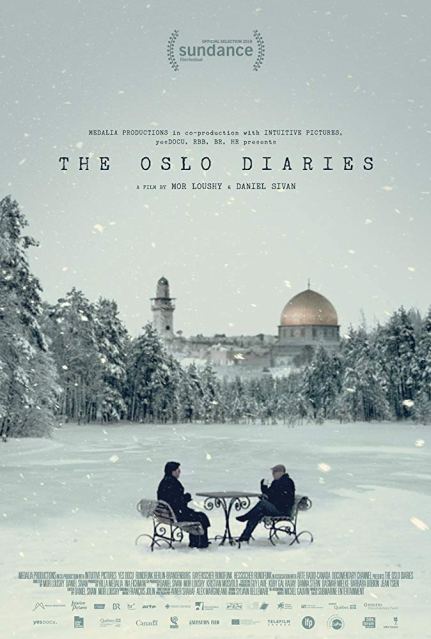 The Oslo Diaries, a new Israeli documentary about the secret peace negotiations between Israel and the PLO that started in Norway in 1992 while the intifada raged back home, will be premiering on HBO September 13. It is getting a limited theatrical release as well.

The story of the Oslo Accords remains one of the great tales of modern diplomacy and statesmanship. Starting in 1992, Yossi Beilin, Shimon Peres’ deputy minister of foreign affairs, opened up an incredibly risky, unsanctioned secret back channel of negotiations with the Palestinian Liberation Organization (PLO). To maximize deniability, Beilin sent no diplomats but a pair of professors to meet with three Palestinians from Tunis at a remote villa in the forests outside Oslo… 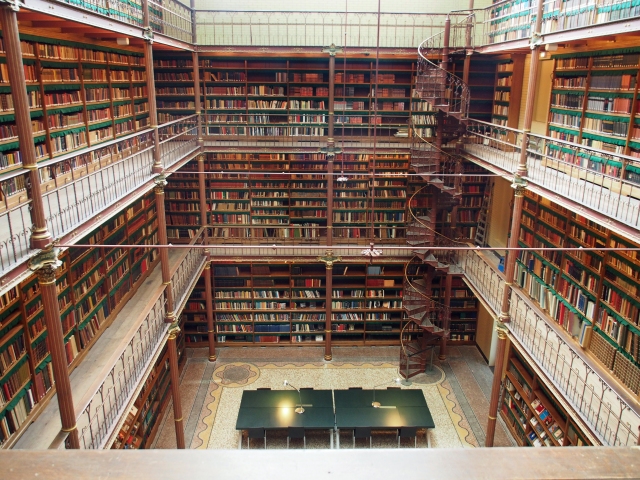 There are writers—some, but certainly not all—whose eyes will glaze over at the mere mention of topics like “science.” (See also: “401K,” “Retirement Planning,” “Job Security,” and “Deadlines” for other unpopular topics.) But stay with me with for this.

A couple weeks back, the great George Will turned away from deftly skewering members of his former party for bowing and scraping before the president and turned to the topic of curiosity. In “America is Sacrificing the Future,” Will talks about a 1939 essay by Abraham Flexner with the glorious title “The Usefulness of Useless Knowledge.” Will approvingly highlights Flexner’s thesis, which is that many of the greatest inventions sprang not from diligent and targeted effort, but rather the application of discoveries made in the process of research for research’s sake.

Will uses Flexner to buttress his central argument that the administration’s push to cut general research budgets is a phenomenally short-sighted endeavor, not uncommon in these STEM-obsessed times: “America is eating its seed corn.”

But the point goes beyond that. Per Will:

It has been said that the great moments in science occur not when a scientist exclaims ‘Eureka!’ but when he or she murmurs ‘That’s strange.’ Flexner thought the most fertile discoveries come from scientists ‘driven not by the desire to be useful but merely the desire to satisfy their curiosity.’

Writing is not that different. Of course, when working on that novel about the blind detective from Johannesburg, you better make sure you figure out a few things first (what’s Afrikaans for “You’re under arrest”?).

But writers, like scientists, should never stop following the urge to satisfy their often random-seeming curiosities. You never know what you might come across.

The Washington Post‘s Ann Hornaday has just addressed an obvious lacuna in movie criticism by declaring first that not only has the Great Movie Canon remained stubbornly fixed for too long (Vertigo, Citizen Kane) but that there are many movies post-2000 that stand up alongside all the greats of yesteryear.

Hornaday’s article “The New Canon” is an absolute must-read. She also selected a fairly unassailable list, excepting maybe Spike Lee’s adventurous but uneven 25th Hour and Kenneth Lonergan’s solid but somewhat unremarkable You Can Count on Me. Her list is here but it’s best reading her arguments are each of them as well:

The new documentary from Chris Paine (Who Killed the Electric Car?) takes on a far more mistrusting topic of technology, namely: What’s artificial intelligence going to do to us as a species?

Do You Trust This Computer? is playing now. My review is at Film Journal International:

The delicious danger of malevolent machines has been an attractive science-fiction standby ever since R.U.R., Karel Capel’s 1920 play about a robot rebellion. There are a couple of problems with that statement, both of which are obliquely referenced in Chris Paine’s stylistically monotonous but occasionally thought-provoking documentary Do You Trust This Computer?…

The writer would suggest subject after subject only to be told that the idea had already been reserved for another writer or that Shawn wasn’t interested in it. This is the moment, as the story goes, when John McPhee finally just said, “Oranges.”

That was it. That’s all it took:

McPhee came back with 40,000 words on oranges for the magazine. He later turned it into a book. Title? Oranges.

All from a one-word pitch.