In 1961, a semi-retired cabbie from the north of England got sick of retirees and war veterans having to pay a tax to watch the BBC. Then he was charged with stealing a Goya portrait from the National Gallery. The Duke is the charming if somewhat thin story about what happened next.

My review ran at Slant:

The Duke starts with Kempton on trail at the Old Bailey and then spools back six months to lay out the fumbling crime and lackadaisical cover-up that led him to court. The planning of the theft itself, involving a ladder and an unlatched bathroom window, is almost incidental to the story and played more for comedy than thrills (in a too-good-to-be-true moment, a shot of the Goya painting being nipped reveals that the inestimably more valuable The Scream was hanging right near it). The screenplay, by Young Marx playwrights Richard Bean and Clive Coleman, is more attentive to the particulars of Kempton’s against-the-grain populism… 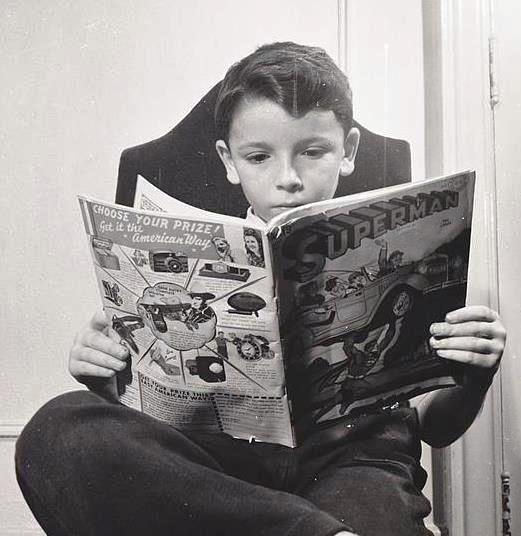