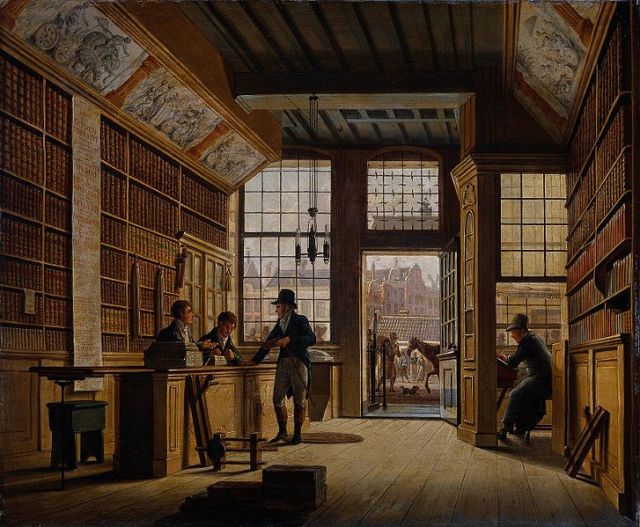 There are many advantages to being a reader. Most importantly, it gives you something awesome to do on a rainy day, or pretty much any day, and doesn’t require electricity or feeding. Also, if you’re a child, being a reader doesn’t just build intelligence, it builds self-confidence.

Now, apparently, reading is positively associated with longer life. That’s the result of a study in Social Science & Medicine. According to the Times:

As to what kind of books led to this kind of outcome, the study’s authors didn’t say.