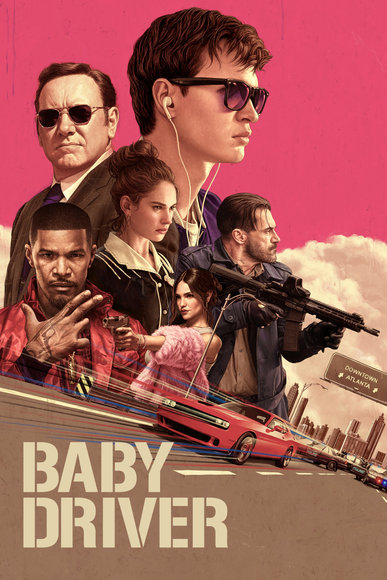 So here’s the pitch for the unlikely summer blockbuster Baby Driver: There’s this getaway driver who’s creepy good at his job. Only he has this thing where he listens to music all the time and doesn’t really talk to people. This annoys the bank robbers he works with. Sound good? Well, the soundtrack is, at least.

Baby Driver is out now on DVD. My review is at PopMatters:

In the desultory extras accompanying the DVD of Baby Driver, there isn’t much to explain the movie’s genesis besides the obvious. Writer/director Edgar Wright was obsessed with Jon Spencer Blues Explosion’s “Bellbottoms” and thought it would be a great song for a car chase. So, like the eager fanboy that Wright is, he doesn’t wait any longer than the opening scene to drop that sequence…