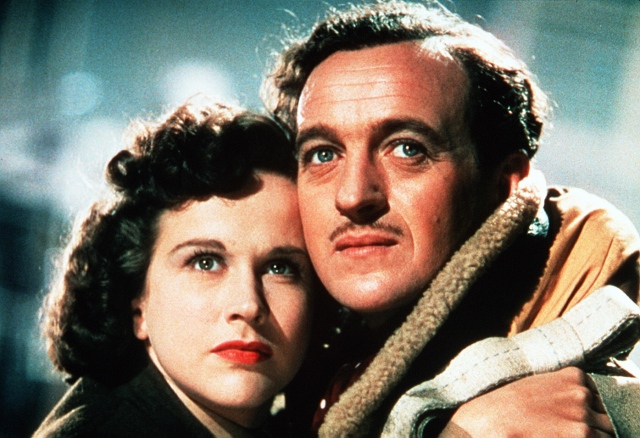 There’s a new Criterion Blu-ray edition out with a gorgeous presentation of Michael Powell and Emeric Pressburger’s 1946 wartime afterlife romance A Matter of Life and Death. And yes, it’s pretty much required viewing.

After making a run of cheery but subversive movies during World War II, always under the watchful eye of Winston Churchill — who refused to shut down the film industry as it was during the Great War — the Ministry of War came to [Powell and Pressburger] with a request: Could they make a movie that would make the British and Americans love each other? A seemingly odd request, given that the nations were at the time fighting tooth and nail to dislodge the Nazis from Western Europe…