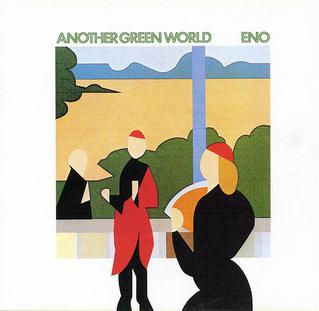 When in a bind, creative people do a number of things. Stare at the wall. Fidget. Groan. Panic. Eye the whiskey bottle. Open the whiskey bottle. It’s all stalling mechanisms in the hope that in the midst of all that prevaricating, lightning will strike.

Some artists have tried to break those logjams in a more proactive fashion. Philip K. Dick, John Cage, and others have used the Chinese divination book I Ching in the hope that kernels of wisdom from the ancients (though the hectoring tone of some, like “all day long the superior man is creatively active,” might prove to cause more delays in the long run).

Inspired by Marshall McLuhan’s Distant Early Warning card deck (mostly random quotes from other thinkers), Brian Eno and his artist friend Peter Schmidt came up with the idea for the Oblique Strategies card deck in 1975.

According to Salon, each card had:

… a specific, utilitarian purpose. The quirky cards were designed to help artists and musicians get out of creative ruts and loosen up in the studio. Each Oblique Strategy had a different aphorism: “Accept advice,” read one. “Imagine the music as a series of disconnected events,” read another. “Humanize something free of error.”

Get yourself a deck. Or maybe just play solitaire or flip through Bartlett’s Quotations.