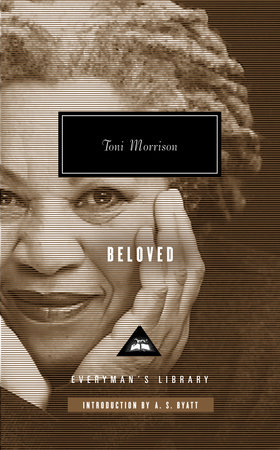 In honor of the great Toni Morrison, who passed this week at 88, here’s some well-needed advice from a woman who was not just a great novelist and inspiration to millions, but a sharp-eyed editor and teacher who did not care for complaints.

Per a Salon interview from 1998, in which Morrison talked about whether she could teach confidence in addition to writing:

Well, that I can’t do much about. I’m very brutal about that. I just tell them: You have to do this, I don’t want to hear whining about how it’s so difficult. Oh, I don’t tolerate any of that because most of the people who’ve ever written are under enormous duress, myself being one them. So whining about how they can’t get it is ridiculous…

Writing can be miserable, when the words just refuse to flow and you hate everything you do write. But writers also by temperament veer toward the solipsistic. So we always need to remember that no matter how tough it feels, writing is still just putting words on paper. Get it done, stop complaining, open your ears, and if you’re lucky a great writer like Morrison will give you some good edits and advice.