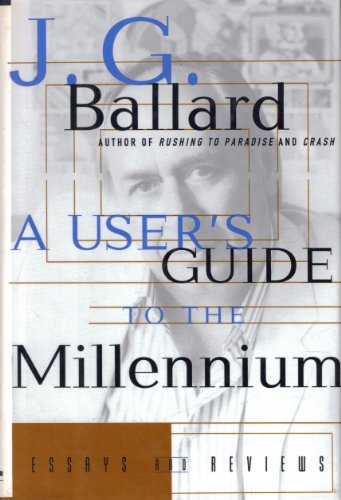 While all writers have to get out into the world to study it, feel it, live it, and understand something beyond what lies inside their own cranium in order to make an impact, they should not overlook the value that can come from determining what would shock themselves.

As for the special problems facing the middle-class artist — it looks as if alienation is going to be imposed on him whether he likes it or nor. Most artists and writers in the past have been middle-class, the surrealists to a man, with backgrounds similar to those of the Baader-Meinhof gang. However, the middle-class world against which they rebelled was vast and self-confident. Who today would bother to rebel against the Guardian or Observer-reading, sushi-nibbling, liberal, tolerant middle-class? I think the main target the young writer/artist should rebel against is himself or herself. Treat oneself as the enemy who needs to be provoked and subverted…

How can one shock the world if one can’t shock oneself?