We will lose a lot in these next months. We’ve already lost too much. One thing we don’t need to lose is our independent bookstores. You have watched all the episodes of Norsemen. I’ve watched them twice. Now we need books…

If there were ever a time to take a few extra moments to order through your local bookstore, it’s now. Admittedly, all retail is and will be under unimaginable strain in the coming months, but bookstores are one category where, with owner ingenuity and community spirit, survival might be possible.

— Dave Eggers, “Bookstores Can Be Saved“

At the American Booksellers Association’s 15th annual Winter Institute gathering, held this year in Baltimore, author Rebecca Solnit spoke about how reading and publishing can be acts of quiet resistance in an age of distractedness and “glib false certainties.” Per Shelf Awareness:

“At its best it’s a liberation project,” said Solnit of writing and bookselling. 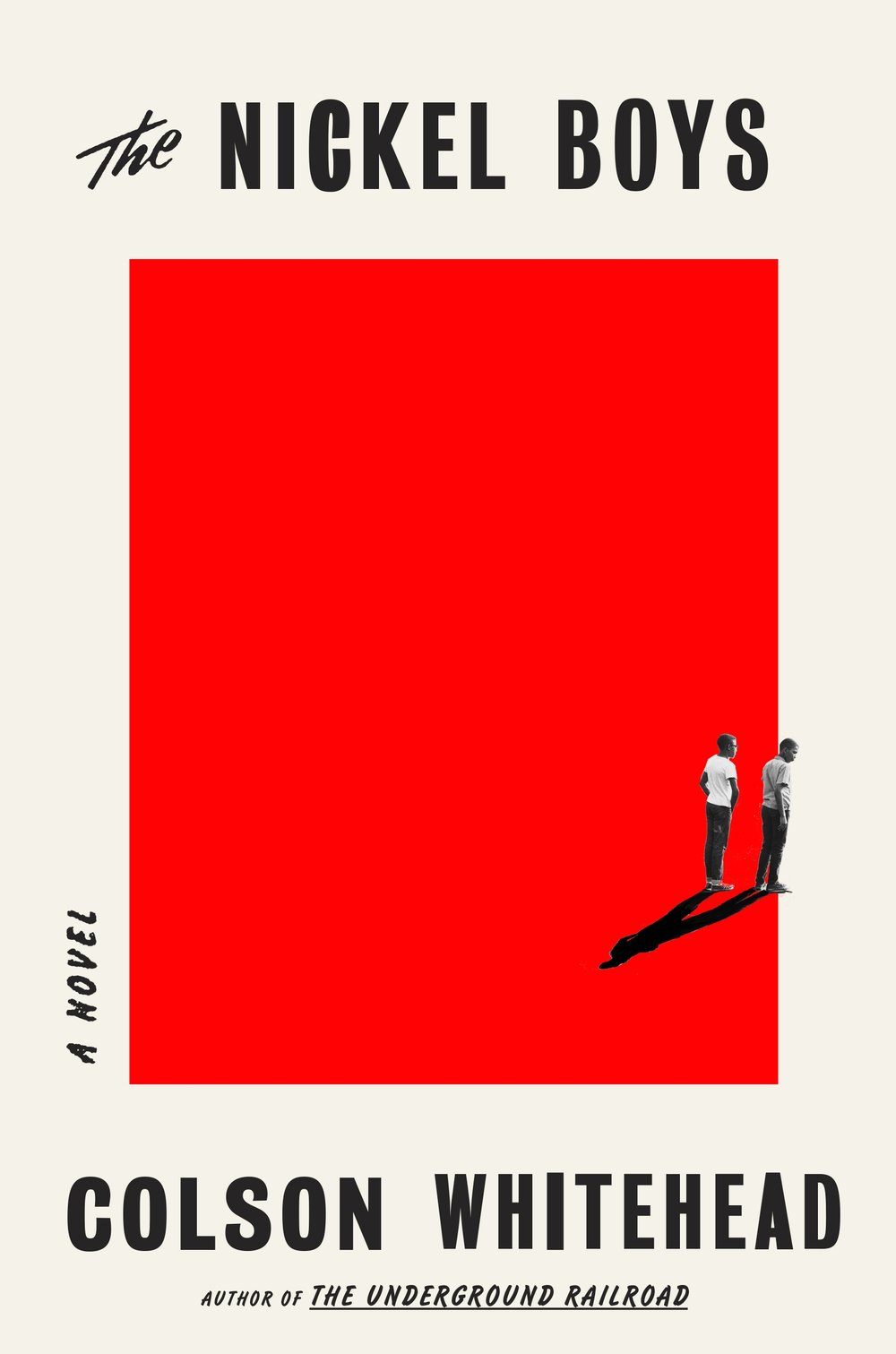 Colson Whitehead is touring around now to read from his latest novel, The Nickel Boys. While he’ll be going to some chains, he’s a big supporter of indie bookstores. Why? He told Shelf Awareness:

Since it’s the weekend, why not look at some gorgeous pictures of places around the world for bibliophiles to visit?

Check out this sumptuous spread from Conde Nast Traveler.

In 2016, neo-Nazis marched through a Berlin neighborhood near the Tucholsky Bookstore. Then they marched again. The bookstore started organizing. From the New York Times:

By last summer, when a third march through this neighborhood was announced, the group was ready: They had teamed up with “Berlin Against Nazis,” a city-funded organization that targets racism and anti-Semitism. A friend of Mr. Braunsdorf’s designed colorful posters and fliers and together they set up three protest stations along the marchers’ route. Between 200 and 300 neighbors showed up with soup spoons, banging on pots and pans, to protest the march.

According to Johanna Hahn, director of the German Association of Booksellers in Berlin and Brandenburg, bookstores by definition are at the forefront of such resistance:

The book industry has always reacted with great sensitivity to the political climate,” she said, “and bookstores are always a place where social change occurs … In every book there’s a new perspective, so bookstores automatically fall on the side of openness and diversity.”

It’s not a prerequisite for writers to have worked in a bookstore. But just as a director needs to occasionally watch their movie with an actual audience instead of by themselves, it’s handy for writers to have spent some time out there in the literary trenches with the folks who buy and sell these things.

Even George Orwell spent some time flogging the printed word. He wrote a decent essay on the experience, so there’s another reason to do it: Research. A few observations of note:

In a town like London there are always plenty of not quite certifiable lunatics walking the streets, and they tend to gravitate towards bookshops, because a bookshop is one of the few places where you can hang about for a long time without spending any money.

Modern books for children are rather horrible things, especially when you see them in the mass.

…[the dear old lady] who read such a nice book in 1897 and wonders whether you can find her a copy. Unfortunately she doesn’t remember the title or the author’s name or what the book was about, but she does remember that it had a red cover.

Just overlook the racial terminology (“oriental students haggling over cheap textbooks” George?) and much of this would apply just as well today.

In Islamabad, readers know that when they’re looking for a book, it’s best to check out the Saeed Book Bank. One of the world’s largest bookstores, it’s a three-story institution with nearly a hundred employees that stocks just about everything—and in English, too. According to this profile of the store and its owner Ahmad Saaed in the New York Times, they once operated in Peshawar, but:

… the rise of terrorism and fundamentalist Islam made Peshawar, capital of the wild frontier lands of Pakistan, a dangerous place for a bookseller — especially one who insisted on carrying magazines like Cosmopolitan and Heavy Metal, books by Karen Armstrong on Islam, and even the scientist Richard Dawkins’s atheist treatise, “The God Delusion.” (“You just wouldn’t believe how that sells,” Mr. Saeed said. “We buy a thousand copies from Random House every year, year after year.”)

Saeed, inherited the store from his father, Saeed Jan Qureshi, who was such a book lover that he took a gentle approach to book thieves. After Ahmad took over, an apologetic academic appeared, explaining that he had once shoplifted an Archie comic from the store:

“He came to say that when he was a child, 6 years old or so, he stole an Archie comic book and my father saw him,” Mr. Saeed said. “He said he was afraid he was going to get slapped, but my father said, ‘This is good that you like books. So every day you can take a book but keep it in mint condition and return it when you’re done so I can still sell it.’”