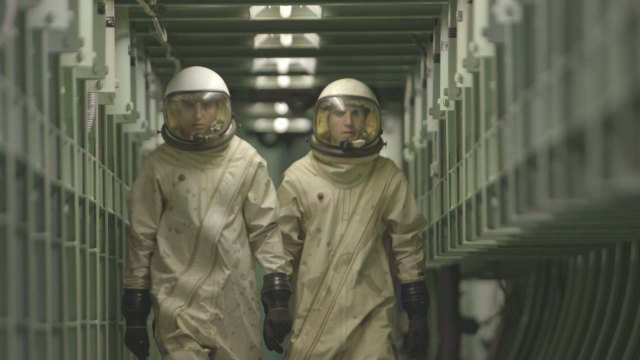 Getting a brief theatrical run before its PBS debut, one assumes to qualify for the Oscars, Robert Kenner’s adaptation of Eric Schlosser’s book Command and Control is a bracing documentary about a nearly forgotten threat: America’s sprawling nuclear arsenal.

Command and Control is opening this week in limited release. My review is at Film Journal International: