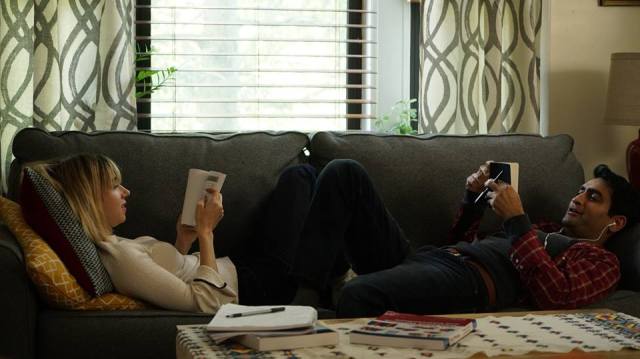 For The Big Sick, comedian Kumail Nanjiani and his wife Emily V. Gordon turned the story of their on-off romance and the intensive-care crisis that brought them back together, into probably the best romantic comedy of the summer.

The Big Sick is playing now in limited release and expanding soon around the country. My review is at PopMatters:

At the story’s beginning, Kumail is a typical sort for a Judd Apatow-produced romantic comedy. A standup comic who spends most of his time in career anxiety with his comic buddies, Kumail is hoping for the big break and making ends meet as an Uber driver. This is all highly upsetting to his parents. For them, as one of Kumail’s better gags in the movie goes, the hierarchy of employment for a good Pakistani son runs in descending order: doctor, engineer, lawyer, “hundreds of jobs, ISIS”, and then comedian…