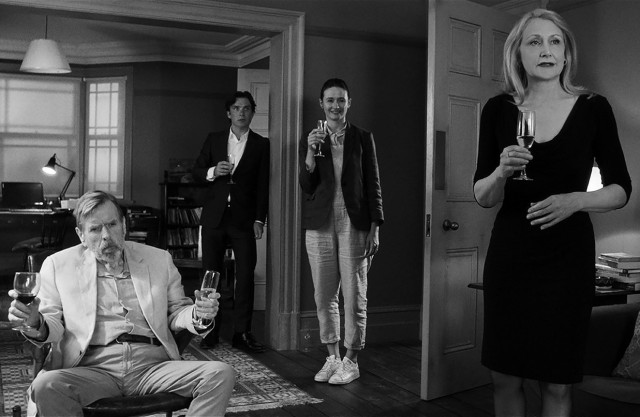 The new movie from Sally Potter (Orlando) is a quick-witted chamber piece starring Kristin Scott Thomas, Patricia Clarkson, and Timothy Spall, among others. It’s playing now in limited release and absolutely worth seeking out.

My review of The Party is at PopMatters:

…from the first flash-forward appearance of a frazzled Kristin Scott Thomas brandishing a pistol through the onion-skin layering of the initially celebratory and ultimately catastrophic dinner party that follows, this is a high-spirited black comedy with a crackling, biting energy…