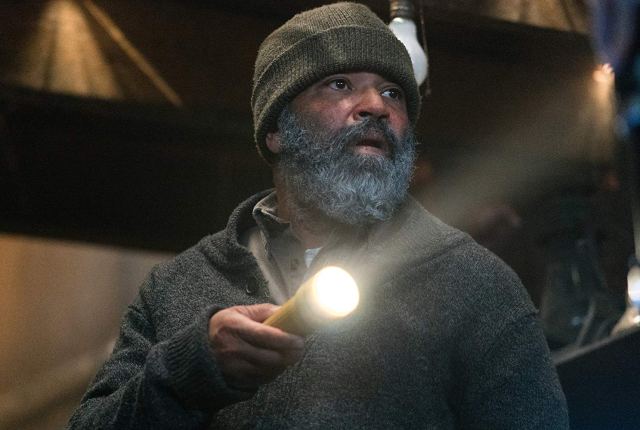 Hold the Dark is playing now in limited release and on Netflix. My review is at Film Journal International:

Jeffrey Wright never shows up to deliver good news. It would be nice if someday soon he gets to show up in a Judd Apatow movie. Suffice it to say that when Wright appears at a woman’s doorstep in Jeremy Saulnier’s gruesomely bleak Hold the Dark, it’s not to deliver a check from Publishers Clearing House…

One thought on “Screening Room: ‘Hold the Dark’”