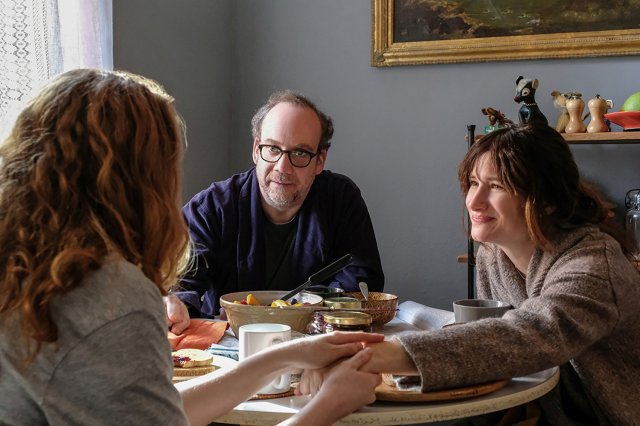 The newest family comedy from Tamara Jenkins (Slums of Beverly Hills, The Savages) follows a literary New York couple in the middle of a years-long saga to get pregnant. The results are often funny, but not pretty.

Private Life opened at the New York Film Festival and is now on Netflix and in some theaters. My review is at The Playlist:

Does it matter that Tamara Jenkins’ newest movie, “Private Life,” is only getting one of those mini boutique theatrical releases at the same time being released somewhere into the unknown algorithm wilds of Netflix for the whole nation to see?…