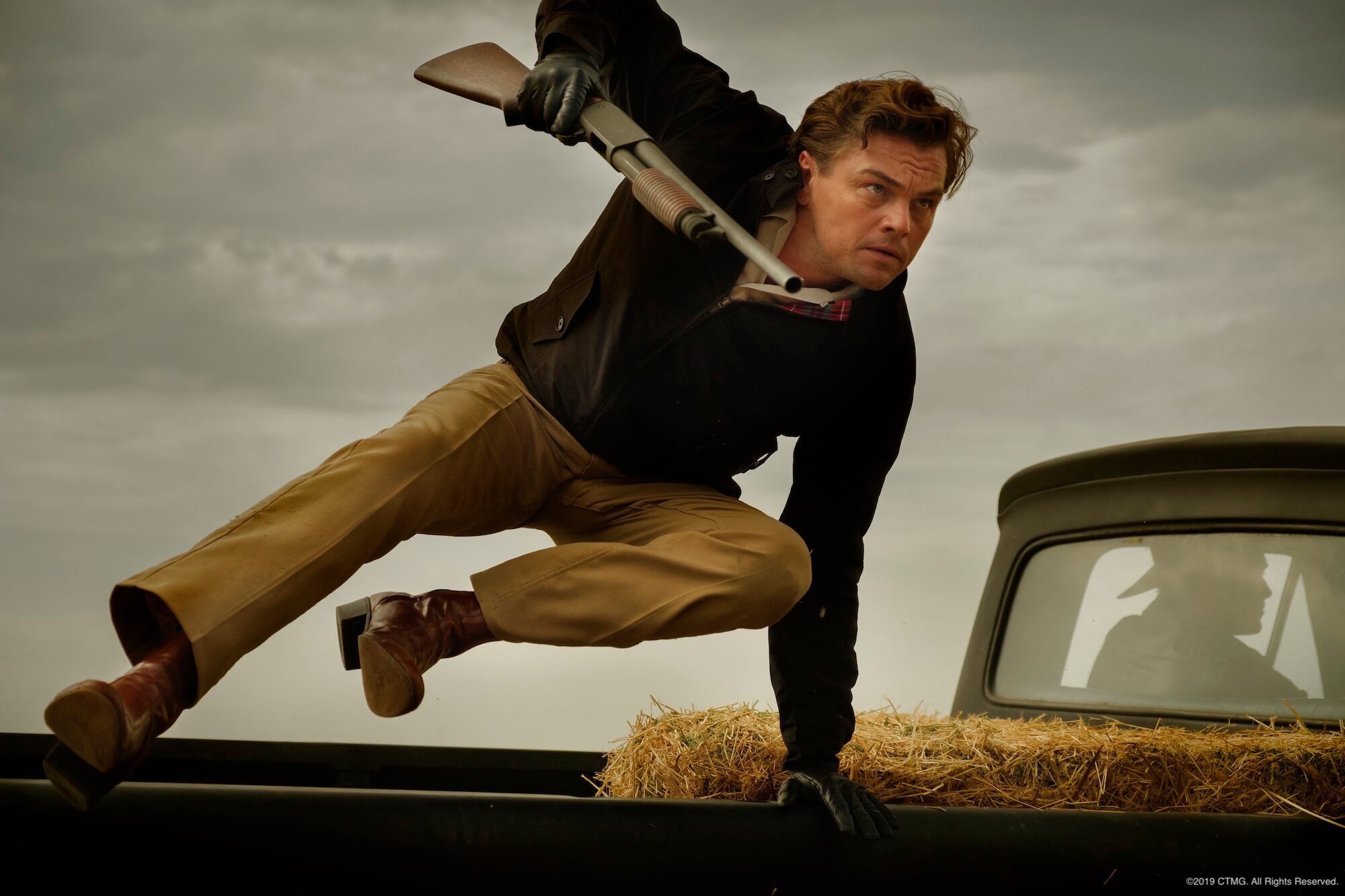 Once Upon a Time … in Hollywood is playing pretty much everywhere now. My review is at PopMatters:

You might have thought Quentin Tarantino would be the last filmmaker to indulge in the lamentable trend of digitally inserting actors into scenes they were not there for…. Nevertheless, here Tarantino is in his ninth movie, Once Upon a Time…in Hollywood, slipping Leonardo DiCaprio into a scene from John Sturges’s 1963 film, The Great Escape. Once that line has been crossed for Tarantino, who had previously restricted himself to homage, what’s next? Uma Thurman slotted into Enter the Dragon? Maybe Bradley Cooper into Where Eagles Dare?…

Here’s the trailer (sure you’ve already seen it 10 times, check it out again, that Mamas and the Papas song is fantastic):