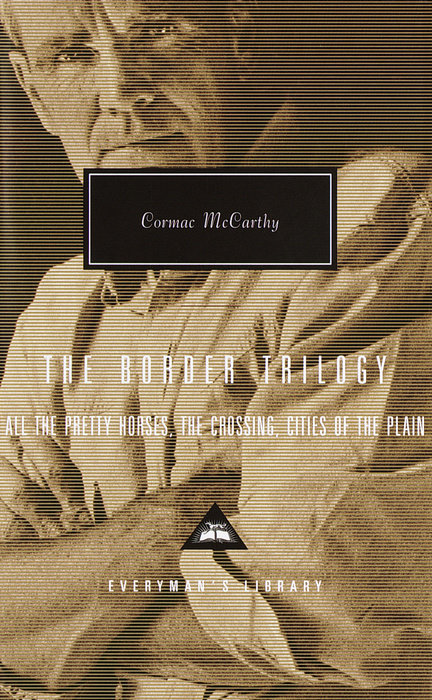 For the last couple decades, Cormac McCarthy has been something of a fiction writer in residence at the Santa Fe Institute, a scientific  center whose attendees are more likely to be doing postdoc physics research than crafting lucid prose.

Since clarity and concision matter as much as research in getting a point across, McCarthy has also been helping the scientists with editing their work. Here are a few of his tips:

Use minimalism to achieve clarity. While you are writing, ask yourself: is it possible to preserve my original message without that punctuation mark, that word, that sentence, that paragraph or that section? Remove extra words or commas whenever you can.

Limit each paragraph to a single message. A single sentence can be a paragraph.

Minimize clauses, compound sentences and transition words — such as ‘however’ or ‘thus’ — so that the reader can focus on the main message.

With regard to grammar, spoken language and common sense are generally better guides for a first draft than rule books. It’s more important to be understood than it is to form a grammatically perfect sentence.

For the 50th anniversary of Sylvia Plath’s iconic The Bell Jar, normally sane British publisher Faber & Faber decided to gussy up the thing with a cover that was thought to be more … ahem … marketable. The result was downright degrading, looking like some pandering chick-lit nonsense about shopping and getting the guy.

This isn’t a new thing, as any even casual peruser of bookstore stacks has come to know, and as Eugenia Williamson examines in a piece for the Boston Globe. Books with male authors are more likely to feature dark, moody illustrations (Cormac McCarthy) or fanciful type-heavy designs (Jonathan Safran Foer), and they don’t have to even include people (Jonathan Franzen). It all signals seriousness, even though a majority of those books are still being read by women.

Whereas, books by lady authors are either slathered with pinks and enough accessories to stock a Macy’s window or end up featuring one of two by-now cliched design motifs. Per Williamson:

In recent years, many of the people on book covers have been women without faces. So prevalent is this visual cliché that the publishing industry has cycled through at least two well-documented iterations. The first, the Headless Woman, features some poor thing cut off above the neck, like the swimsuit-clad beachgoer on Alice Munro’s story collection “The View from Castle Rock.” The website Goodreads’s Headless Women page has 416 entries. Last year, the Headless Woman was supplanted by the Sexy Back, in which a woman is shown from behind, often gazing out over a vista.

Why this is seen as being something female readers want on their covers, of course, is anybody’s guess.