Somewhere in the great cultural ferment of 1960s New York, a band came together that changed the face of rock and roll. Nobody really noticed but other musicians. But to paraphrase the old saying, every one of those musicians who loved the Velvet Underground went off and formed their own band.

My review of Todd Haynes’ The Velvet Underground, playing now on Apple TV+, ran at PopMatters:

To recreate the crashing symphony of experimentation that birthed the Velvet Underground, Haynes turns his documentary into something that looks like it could have been projected on a bedsheet tacked to the wall of a rat-trap art gallery below New York City’s 14th Street. It’s an immersive bricolage of frame-within-frame visuals and overlapping dialogue and audio clips occasionally studded with reminders that you are watching a documentary about a rock ‘n’ roll band when something like “Venus in Furs” comes blasting out of the speakers with a banshee howl…

Jeremy Elkin’s new documentary, All the Streets are Silent: The Convergence of Hip Hop and Skateboarding (1987-1997) is playing now in limited release.

At the risk of stoking the embers of East and West Coast rivalry, it seems self-evident that when it came to incubating subcultures in the late 20th century, New York has it over Los Angeles every single time. When artists wanted to chill out under the palm trees, maybe take a few meetings, they winged out to the Southland. But no matter how grungy Venice Beach might have been in the 1980s or spookily desolate LA’s downtown looked, the half-abandoned pre-war grid of downtown Manhattan was where culture was born…

The new documentary from Alex Winter (Showbiz Kids) uses a deep dive into Frank Zappa’s voluminous to present a richly three-dimensional portrait of an artist who is lionized or dismissed in almost equal amounts.

Zappa opens virtually this Friday. My review is at Slant:

As a rock star who most people have heard of but couldn’t identify one of his songs, Frank Zappa had a somewhat perverse relationship to fame. The Zappa who comes through in Alex Winter’s appreciative but sometimes cutting documentary that bears the iconoclast’s name held the music industry in almost as much contempt as he did many of his fans. More than once during its 126-minute runtime, Zappa suggests that for the musician concerts weren’t opportunities to commune with like-minded souls, but, rather, extended rehearsal sessions that just happened to include people who weren’t in his band.

Caitlin Moran’s popular YA novel How to Build a Girl was about a geeky girl from the Midlands who takes a sharp left-turn into hipsterdom when she reinvents herself as a snarky music journalist in the 1990s. (You know, when Happy Mondays were a thing.)

The movie adaptation of How to Build a Girl, starring Booksmart‘s irrepressible Beanie Feldstein, opens this week. My review is at The Playlist:

At first, the gig is all champagne and caviar, despite the eye-rolling putdowns delivered by her editors, a posh band of professional haters who have a hard time taking a girl from the Midlands seriously. After giving herself a makeover (a sequence unimaginatively set to Bikini Kill’s “Rebel Girl”), Johanna charges into nightclubs sporting fire-engine-red hair, a top hat, and the nom de plume Dolly Wilde, wielding her pen and notebook with more moxie than Lester Bangs…

From Jem Cohen’s must-see 1999 documentary on the band Fugazi (you can see the whole movie here), this clip lays audio for their instrumental “Guilford Falls” over a hypnotic, electrifying montage of concert clips from their all-out performance at an anti-apartheid benefit concert:

Richard Linklater’s first movie, Woodshock, was a 7-minute documentary short from 1985 about the Texas indie music festival. A couple minutes in, you can see a very shy Daniel Johnston getting ready to perform (“I work at McDonalds. This is my new album.”). Later diagnosed with schizophrenia, Johnston recorded some of the greatest, oddest, most heartbreakingly sweet music of the last few decades. He died this week at the age of 58.

“Tango ‘Til They’re Sore” by Tom Waits. As visually interpreted by Rowlf (originally a Jim Henson interpretation of a Waits-ian pianoman), Kermit, and the Muppet gang. In black and white, of course:

No, not that movie called Woodstock. This is a different documentary, much shorter, and more about the planning and execution. So, less music. But, still: Hendrix.

Woodstock: Three Days That Defined a Generation opens this week in limited release, and should be broadcast in August on PBS’s American Experience.

According to Woodstock: Three Days that Defined a Generation, the 1969 Woodstock festival seemed fated to fail. But a rare convergence of good luck, good intentions, and good vibes somehow snapped into place and crystallized over a few days in August the aspirations of a counterculture about to hit its peak…

Back in 1980, a movie about West Indian youths in London scrapping for a piece of something to call their own premiered in Cannes and promptly disappeared from sight over concerns about its controversial treatment of racism and violence.

Babylon is just now getting its American release. My review is at PopMatters:

It’s in many ways clumsy and ham-fisted. And yet, somewhere in between the densely layered dub and reggae soundtrack, Chris Menges’ evocative cinematography, and the sharp spark of political agitation, there’s something to the movie that cannot be so easily dismissed… 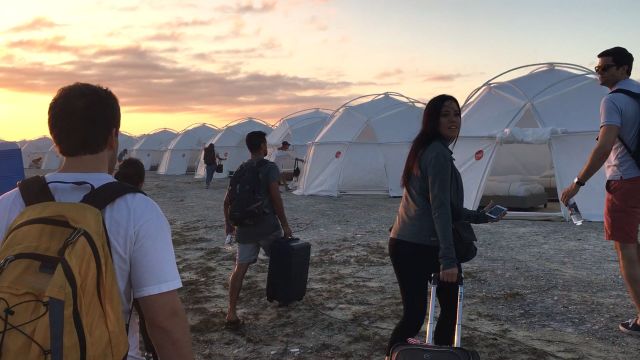 Fyre was supposed to be the great music festival of 2017. Instead it turned into a social media schadenfreude disaster. Now Chris Smith (of American Movie fame) made a documentary out of it. Sometimes we get lucky that way.

Fyre opens in limited release and will be available on Netflix this Friday.

The video ads for the Fyre Festival looked amazing when they first rippled through the Instagram feeds of influencer models like Bela Hadid and Emily Ratajkowski in late 2016. For a certain kind of status-seeker, marooned somewhere cold and just waiting for the next warm-climate EDM gathering, the marketing for the music festival promised a bro heaven populated only by models…

The September 2017 edition of The Journal of African American Studies was devoted entirely to the study of one artist: Prince.

According to the editors:

It is our hope that this special issue will inspire readers to access previously untapped reservoirs of creativity, help reorient the thinking of those who endeavor to pursue similar ventures that place Prince at the center of analysis, as well as prompt scholars to devise nuanced and unconventional ways to probe, study, and analyze an artist whose persona and life’s work defied convention… 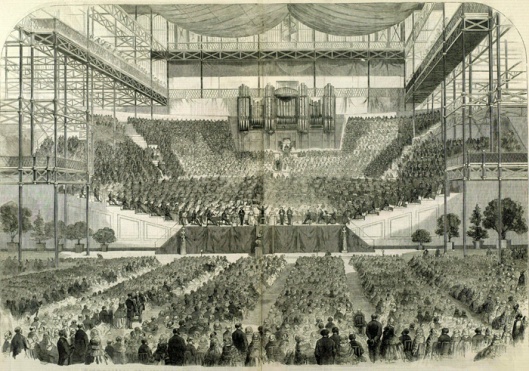 The first performance of “Messiah,” in Dublin, in 1742, was, according to a contemporary announcement, presented “for the Relief of the Prisoners in the several Gaols.” Proceeds from the première helped the Charitable Musical Society to free a hundred and forty-two people from debtors’ prison… 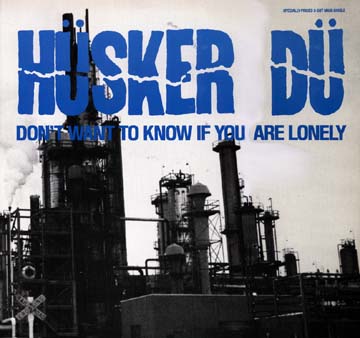 From Bob Mould’s Facebook page today, on the sad passing of Grant Hart, the brilliant drummer and co-lyricist for Hüsker Dü and ringleader of the great but underrated Nova Mob:

It was the Fall of 1978. I was attending Macalester College in St. Paul, Minnesota. One block from my dormitory was a tiny store called Cheapo Records. There was a PA system set up near the front door blaring punk rock. I went inside and ended up hanging out with the only person in the shop. His name was Grant Hart.

And now, probably Grant’s greatest song (make sure to play on repeat):

As part of the Library of America’s attempt to reach beyond their authoritative bind-ups of great American writers, here comes Shake It Up: Great American Writing on Rock and Pop from Elvis to Jay Z, edited by Jonathan Lethem and Kevin Dettmar.

It’s in stores now and a necessary addition to your bookshelf. My review is at PopMatters:

…stuffed with everyone from Robert Christgau to Nick Tosches and Nelson George, this anthology is like some steam-powered hurdy-gurdy of sound and vision. In these gnarled curlicues of theoretical musings, cool-handed thematic unpackings, freakout rave-ups, and widescreen snapshots of postwar America’s sonic landscapes, this is a book that will remind you of just about everything you love about music.

Make yourself a good mug of spiked wassail, perhaps.

Or, just take a snow day, everybody, you deserve it: