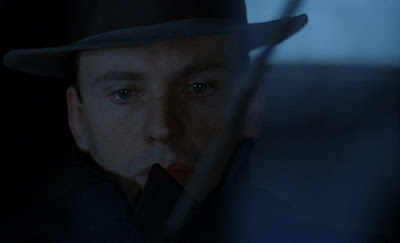 “He’ll be a typical intellectual, disagreeable and impotent.”

Today’s entry from Filmology is The Conformist (1970), Bernardo Bertolucci’s extravagantly creepy psychological thriller about Marxism, fascism, Freud, and the violent currents of repression and 20th century European authoritarianism.
My book, Filmology: A Movie-a-Day Guide to a Complete Film Education, is now for sale in both paperback and ebook formats.