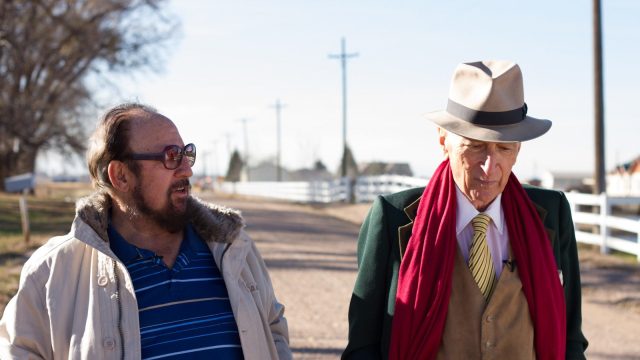 Back in 1981, Gay Talese made a splash with Thy Neighbor’s Wife, a controversial study of America’s sexual proclivities. He received an interesting letter not long after publication from a guy in Colorado with all sorts of stories about spying on people at his motel.

The new documentary Voyeur follows what happened next, as Talese spent years trying to turn that man’s story into yet another splashy book. Voyeur premiered at the New York Film Festival and will be released in theaters and on Netflix later in the year. Here’s my review.